Separating Trump from Trumpism is Key to the GOP’s Future

Since his November loss, no one worked harder to get rid of Donald Trump than Donald Trump. Right up until the end, he was his own worst enemy. But though he left the White House under a dark cloud, facing a historic second impeachment, Trump has not been completely defeated. As long as he remains the exclusive representative of Trumpism, he will be the most popular Republican in the country. Unless the GOP creates an alternative version of Trumpism, without Trump, he’ll be back.

Trump was undone by his own predatory nature. His modus operandi was to always fight back and attack. If he did not, he was convinced, he would appear weak and lose anyway. That strategy worked for him—until it didn’t.

What limits did his adversaries imagine he would respect? Since he was sworn in, the media worked to delegitimize his presidency and his administration. Democrats weaponized the FBI and intelligence agencies for political purposes. The Left politicized the People’s House to impeach him and attempt to nullify the 2016 election. So, why not try to reverse the 2020 election?

When the courts ruled his concerns were insufficient to change the election’s results, Trump threw out a blizzard of numbers and court cases that didn’t add up. He incited his own voters with conspiracy theories and extra-constitutional notions. It was a reminder that “outside-the-box” thinking about our Constitution is never a good idea… 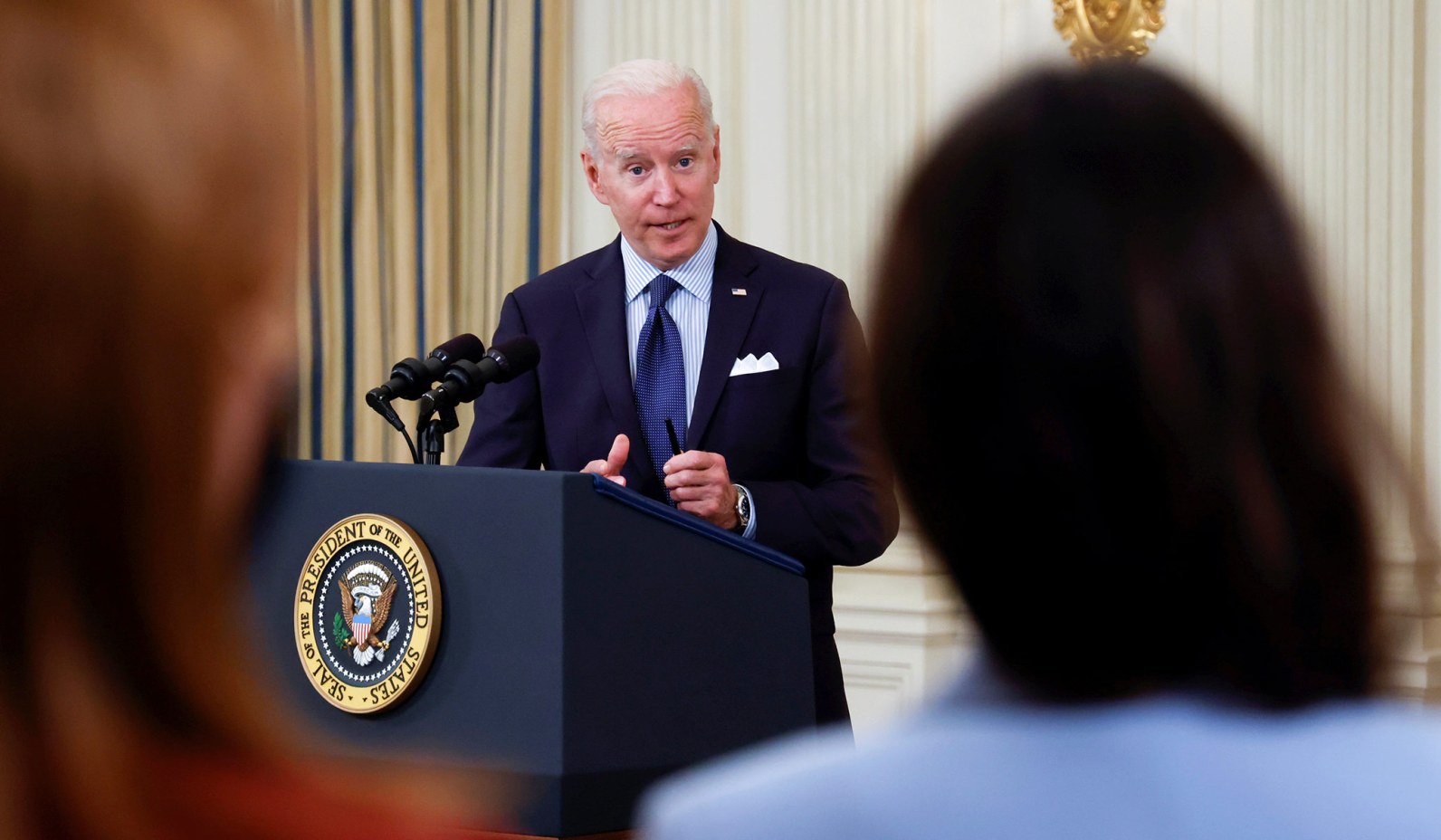 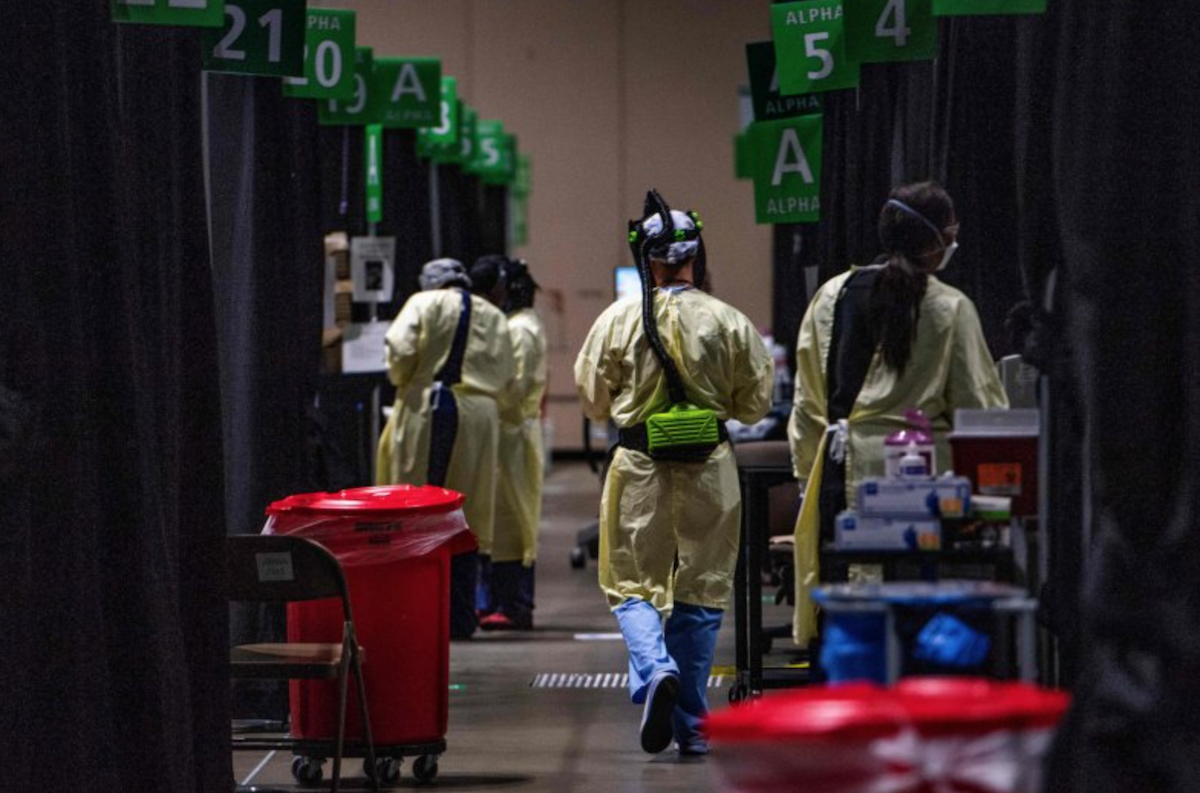 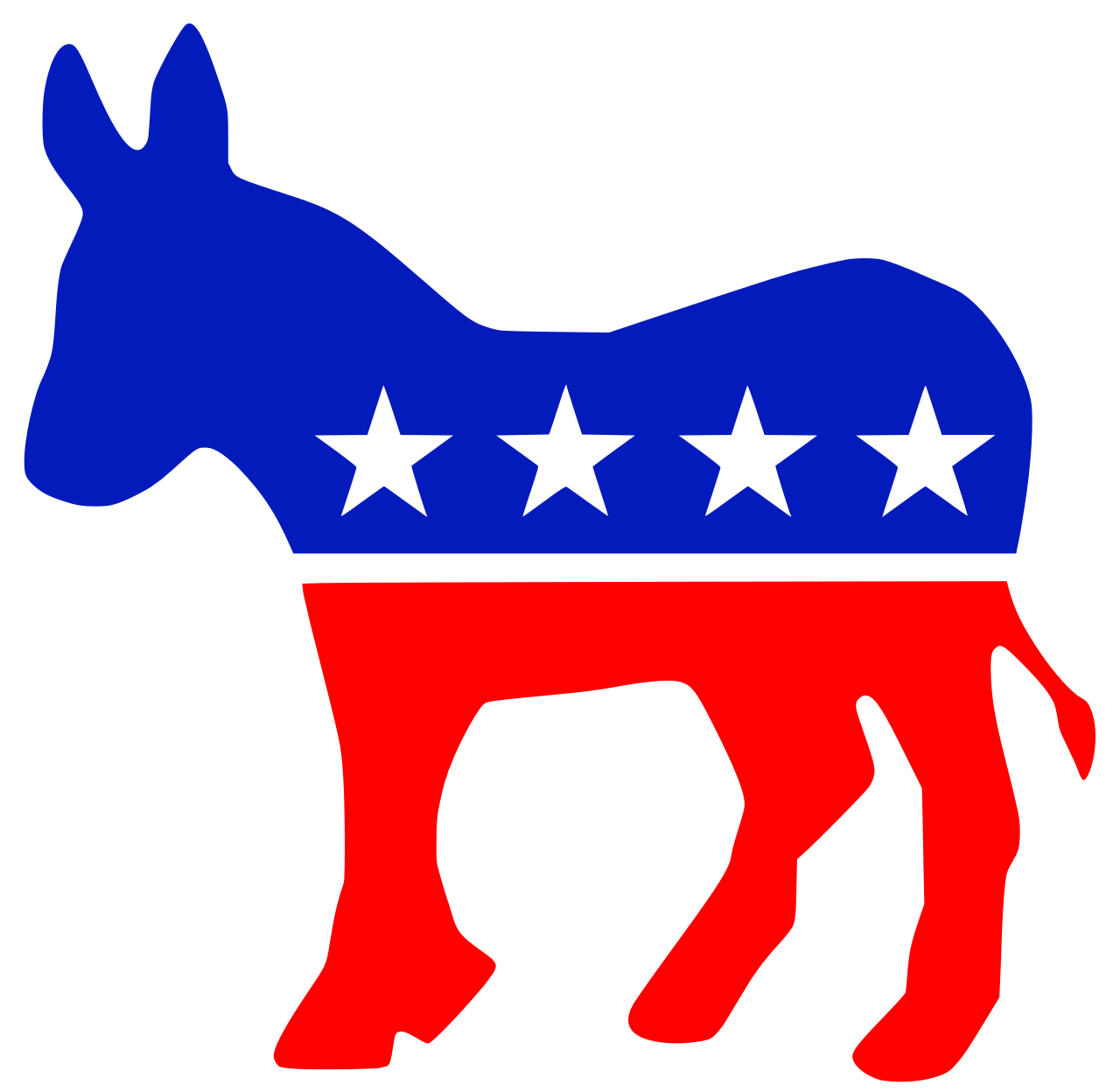