Progressive Democrats, not content to accept incremental steps toward a larger, more powerful government, have invested their hopes and proposals in President Biden’s bloated reconciliation package. They want to use their party’s slender majorities to move the country as hard left as they can, fearing midterm election losses mean they won’t soon get the chance again.

Democratic leaders hope they keep their slim majorities by giving other people’s money to as many groups as possible, but they’re undermining their spending initiatives with extreme cultural positions. It is going to be hard for liberals to buy voters’ loyalty with “free” child care, paid family leave, community college and dental benefits at the same time they denounce their constituents as racist. 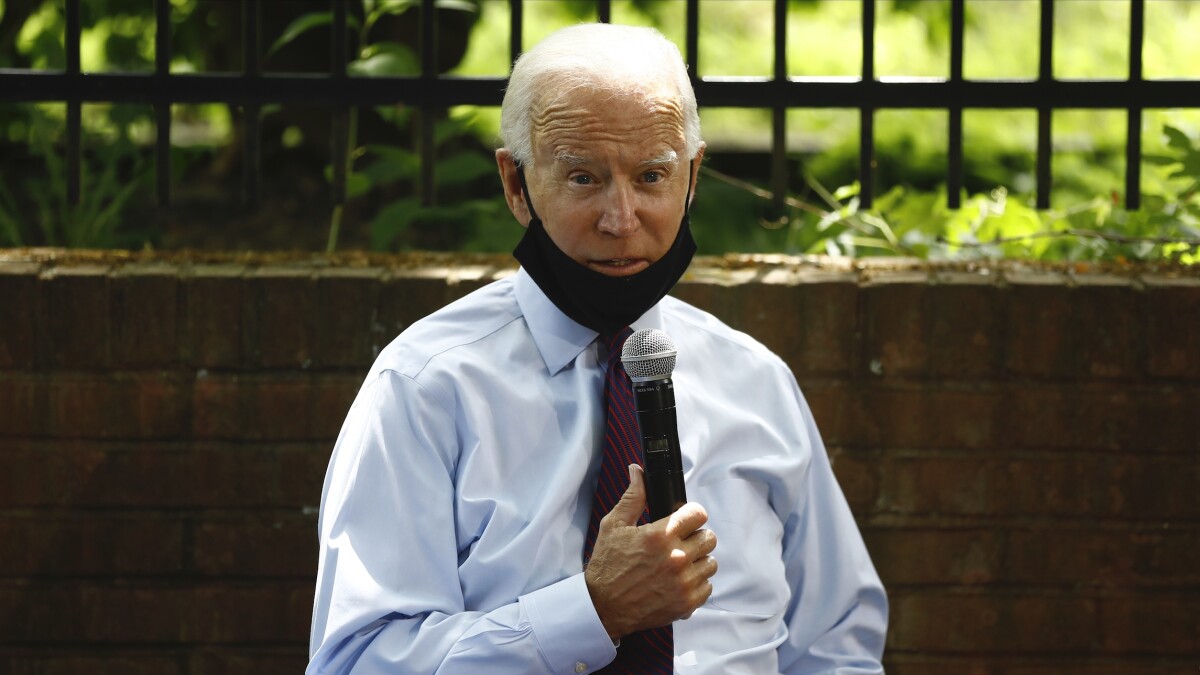 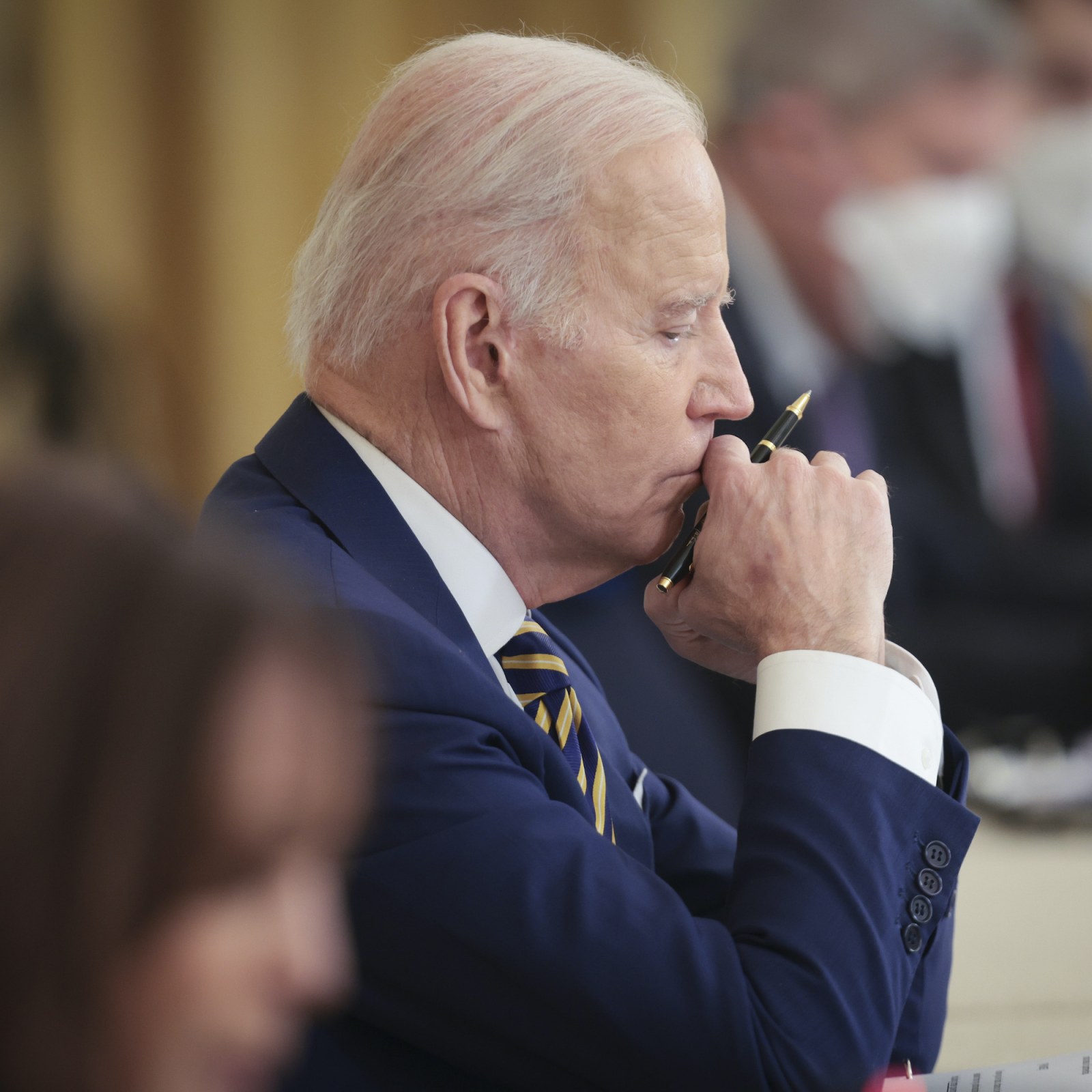 President Biden Has Governed from the Radical Left 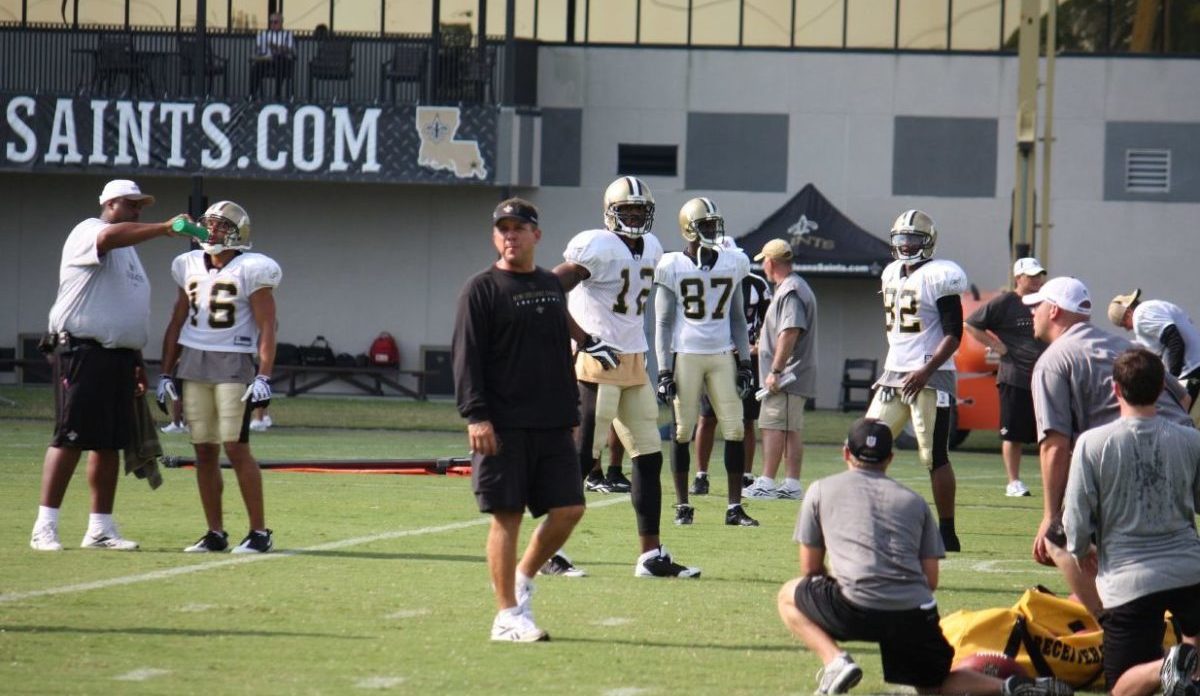 Thank You, Sean Payton, For Bringing Back New Orleans With Football