Joe Biden is already positioned to be the most liberal president in America’s history, if he were elected, and yet is still moving further to the left after winning the primary. Yet, the more interesting changes are actually happening within the Republican Party, as conservative populists are attempting to reshape the party away from traditional corporate-friendly economic policies.

Traditional economic conservatism has long been grounded in the secular trinity of free markets, less regulation and lower taxes. Whereas Republicans have historically embraced free trade and legal immigration as a natural expression of these principles, Donald Trump famously upended both these positions on his way to winning the Republican nomination.

In contrast with Sen. Marco Rubio, R-Fla., who championed a comprehensive immigration compromise, Trump explicitly called for limiting legal and illegal immigration to drive up wages for lower-skilled American workers and job opportunities for high-tech and other skilled workers… 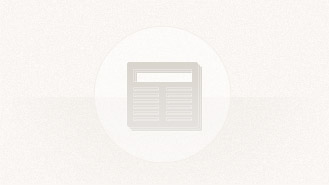 Bobby Jindal: How the COVID-19 pandemic will change us