Her family is an immigrant success story. So why does she prefer to play victim?

Immigrants who come to pursue the American Dream often appreciate the economic and political freedoms others take for granted. Their children see the combination of education and hard work that enabled their families to flourish. But somehow Ms. Harris seems to have learned the wrong lesson about America.

Even compared with other successful immigrants’ children, Ms. Harris has had a remarkable career. She served as San Francisco’s district attorney and attorney general of California before being elected to the Senate in 2016. Her electoral successes disprove the left’s view of the nation as hopeless and irredeemable—yet her political ambitions led her to embrace the fashionable view of America as “systemically racist.” … 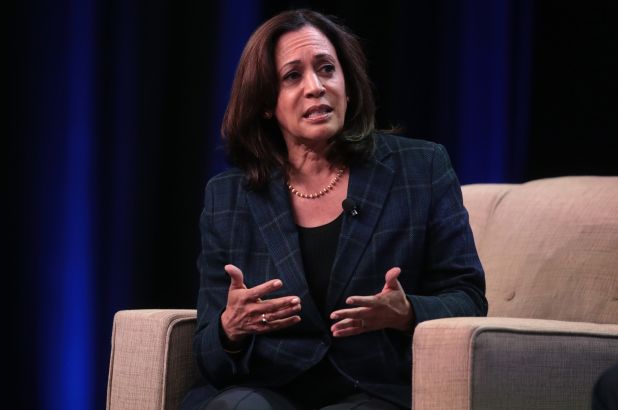 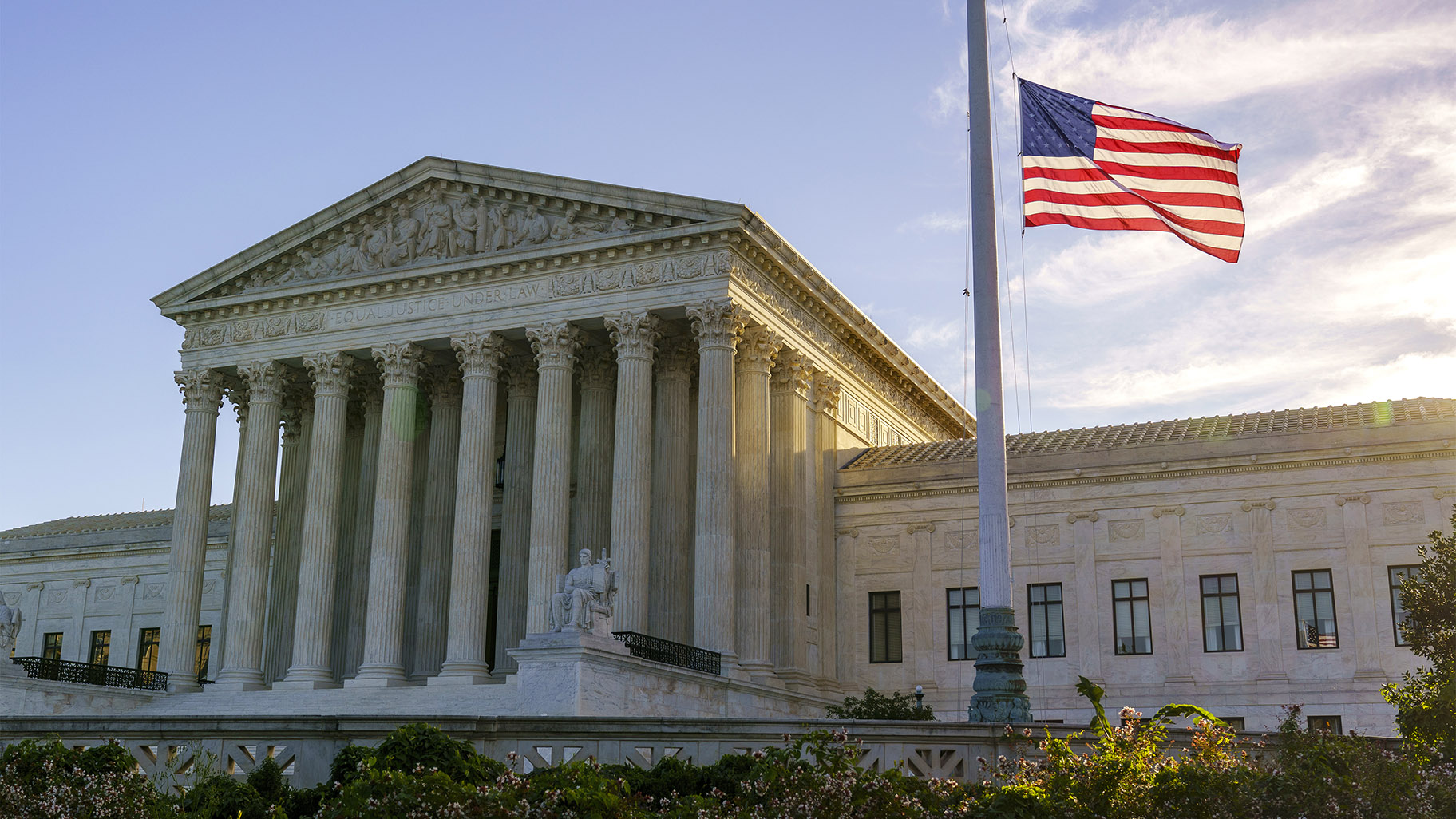 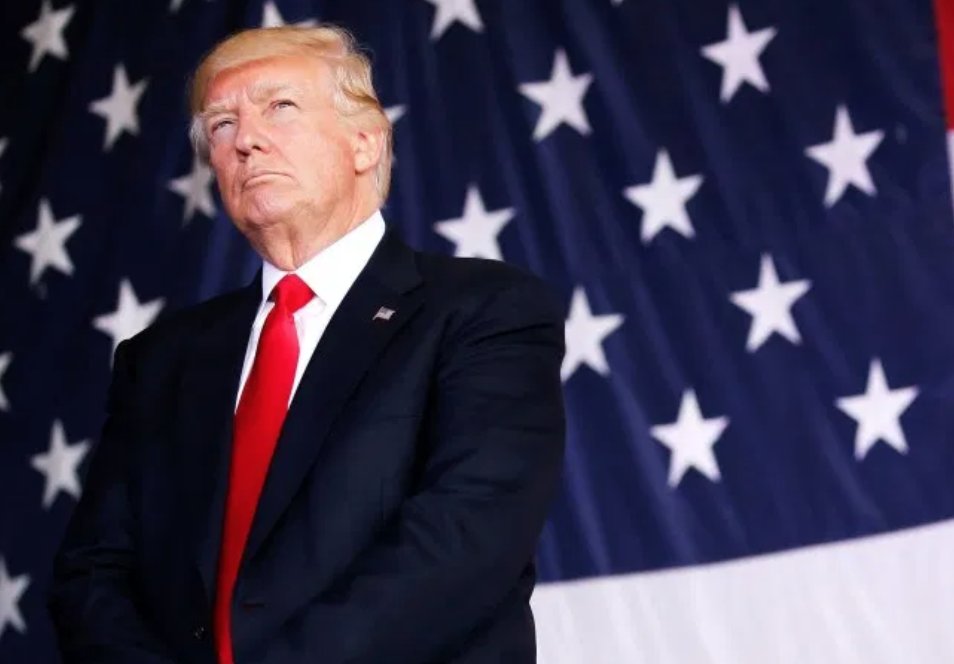 2020 presidential election is about the future