GOP Senate is a Blessing for Biden

He needs someone to blame when he inevitably fails to deliver what his party’s leftists want.

Democrats entered Election Day assuming they would expand their House majority and flip Senate seats in Maine, South Carolina, North Carolina, Iowa, Montana, Alaska and Kansas. There were excited whispers of Joe Biden winning red states like Texas, Florida and Ohio. Instead, they lost those Senate races, lost seats in the House, and fell short in state legislative elections.

President-elect Biden should view the Democrats’ losses as a blessing. The honeymoon with his party’s progressive base was never going to last long. They were willing to shelve their purity tests and radical policy requirements while the specter of Trump loomed. Now that he’s gone, expect a reversion to the mean. Mr. Biden won’t be able to implement much of their agenda and, as an old white guy, doesn’t have the benefit of identity politics to relieve the pressure.

Strange as it sounds, Mr. Biden needs a Republican Senate majority to serve as a foil. It will give him someone to blame when he proves unable to deliver on left-wing environmental, tax and health-care policies. He can’t say this publicly, but he should be rooting for the Republicans to win the Georgia Senate runoffs. Better for progressives to blame Republican opposition than to pressure Democratic senators from West Virginia, Arizona and Montana to vote for their radical agenda.

Mr. Biden is fortunate his margin of victory doesn’t provide him with a mandate to pack the Supreme Court and push through massive tax hikes. Such ruinous policies would sink the economy—and his party’s political fortunes, just as Barack Obama’s overreach led to the Republican resurgence in 2010… 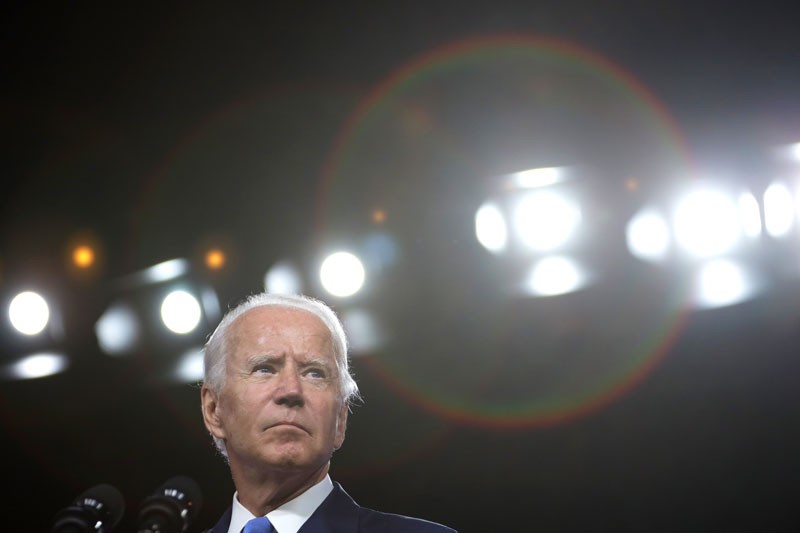 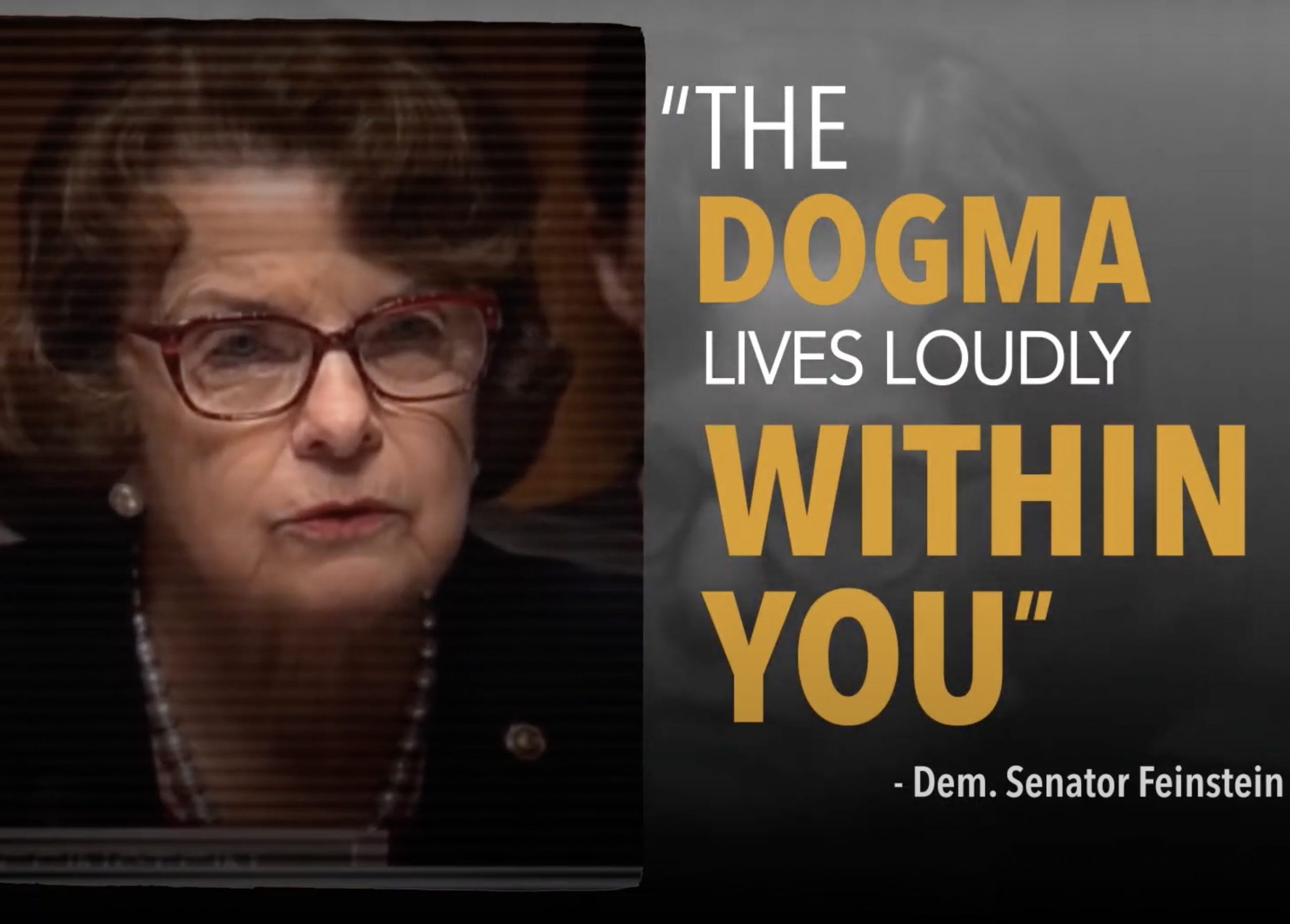 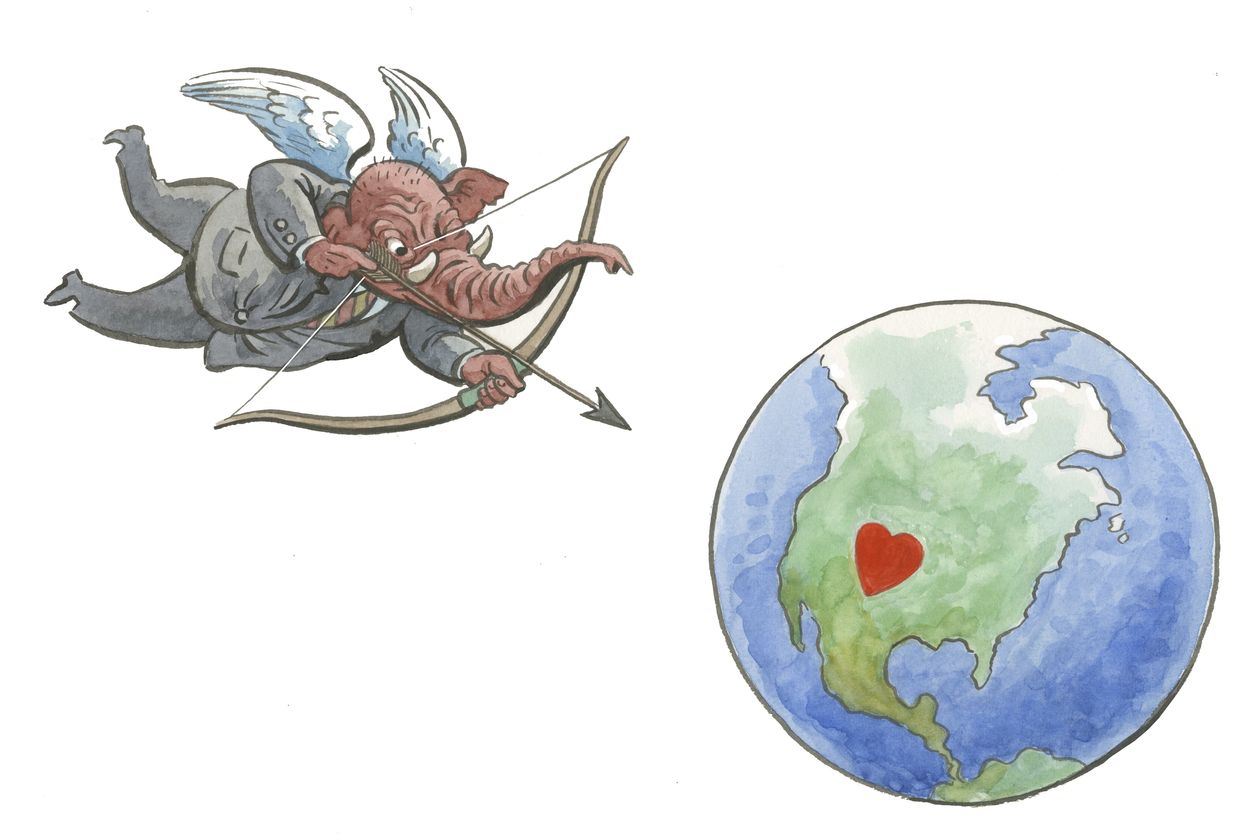